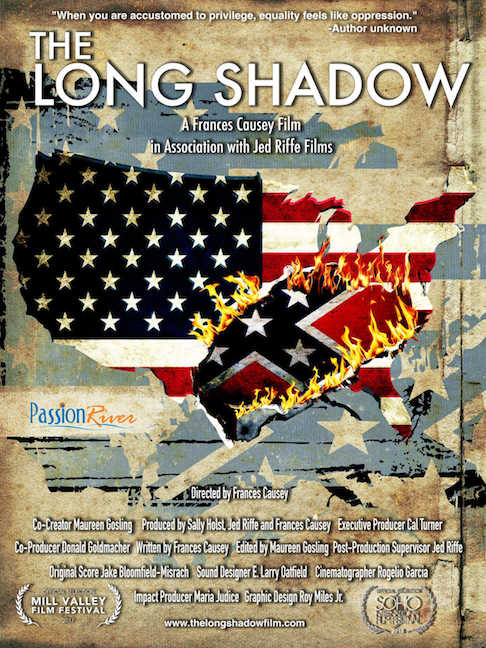 - Available to stream from June 21 - June 28 by following the link below.

We’re excited to share the PBS film THE LONG SHADOW, which follows former CNN Senior Producer, TED contributor, and Emmy-Award winning Director Frances Causey as she traces her family’s legacy of white privilege, placing it in the context of the history of anti-black racism in the United States that began with slavery and continues to impact our society today. The film has broadcasted nationally on PBS, and now the filmmakers are partnering with libraries for this special screening event and live Q&A! Watch the film from June 21 through June 28 and join the Live Q&A on June 24 at 7:00 CST with Director Frances Causey.

A link to access this screening will be listed below when it becomes available.

“Causey deserves real credit for reckoning not only with America’s legacy of slavery and prejudice, but also examining her own ancestors’ specific roles in the racist treatment of African Americans.”
-Kimber Myers, Los Angeles Times